* Black Uber Prius ploughs into Bishopsgate Police Station
* Met Police clarify the law on bilking https://www.taxi-point.co.uk/single-post/2018/04/24/The-Metropolitan-police-respond-to-bilking-issues
* Delroy Grant and Helen Chapman accepted onto the My Taxi App with fake documents http://taxileaks.blogspot.co.uk/2018/04/taxi-leaks-exclusive-helen-chapman.html
* Someone on Twitter has suggested renaming Uber Cars as Rape Capsules!
* Brighton refuse the relicense Uber
* DAB radio was the future … until live streaming and podcasts arrived http://theconversation.com/dab-radio-was-the-future-until-live-streaming-and-podcasts-arrived-95250?utm_source=facebook&utm_medium=facebookbutton
* Alpha Insurance have gone into liquidation and cancelled all policies with immediate affect
* Sign spotted in the back of a Taxi “Please remember to rate your Gett Driver 5 stars”!
* Ubers Autonomous car detected a pedestrian but chose not to stop. https://www.technologyreview.com/the-download/611094/in-a-fatal-crash-ubers-autonomous-car-detected-a-pedestrian-but-chose-to-not/
* Val Shawcross retires as Deputy Mayor for Transport after not even completing a full term.
* 200 Electric Jaguars set to transport people to and from Heathrow Airport https://www.thesun.co.uk/motors/6245992/fleet-of-200-luxury-jaguar-i-pace-suvs-will-now-chauffeur-passengers-to-and-from-heathrow-airport/
* Cokney Rhyming Slang, is it a dying dialect
* Alpha Insurance goes into Bankruptcy

Its been suggested that the London Taxi Trade should take out TV adverts!

Is Mayor Khan becoming a danger to London?

Great show guys. Often listen to this one on the way back home down the M20. One of the best Zeppelin tracks that stuck with me the first time I heard it. Playing it at home the other day( loud) and my 14 year old said wow what’s this dad. He’s now a Zeppelin fan. Cheers guys.
Twitter Username: @jedmcc123
Song Name & Artist: Led Zeppelin, ramble on

Origin of infomania
Infomania is a modern combination of information and mania. It entered English in the 1970s.

No right turn from West Smithfield into Farringdon Street is permanent

No right turn from Farringdon Street into Chaterhouse Street

On the A100 Byward Street/Tower Hill junction with Trinity Square, works to improve access to the square are taking place. Pipes and cables beneath the road are being moved, the carriageway is being resurfaced and the traffic islands relocated. The works are planned to be completed by this summer

Camden High Street between the junctions of the A400, Kentish Town Road and Inverness Street, will be closed from 22:00 Thursday 24 May to 06:00 Tuesday 29 May while work is carried out at the Underground station. The main Camden High Street taxi rank will be unaffected and there is an additional temporary taxi rank in the parking bays adjacent to the taxi rank to prevent over ranking

Waterloo Station
From 20:00 on Friday 11 until 20:00 on Sunday 20 May, Station Approach Road will be closed to all vehicles. This is for a crane operation. Taxis should use Spur Road to access the taxi rank.

Fulham
Until 22:00 on Sunday 26 August, temporary traffic signals will be in use on Fulham Road in both directions, between Old Church St and Brompton Road. This is due to gas works.

Haringey
From Sunday 13 May until Friday 24 August, White Hart Lane westbound will be closed daily between 12:45 and 19:00, due to area improvement works.

WHATS ON IN LONDON

Here are some of our plans for this year, the 70th anniversary of the founding of the charity.

8-10th May trip to Portsmouth

24th May event at the Honourable Artillery Company 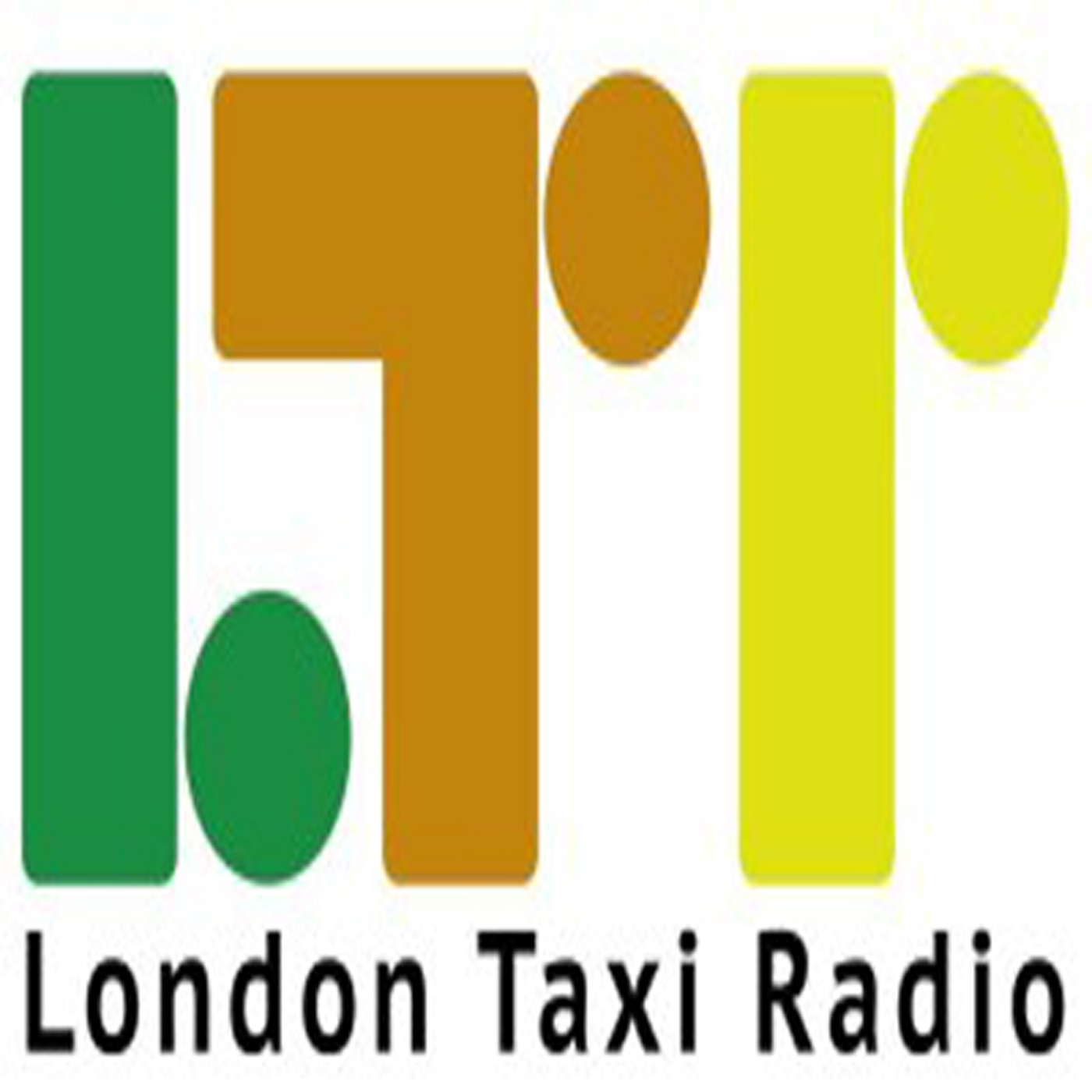